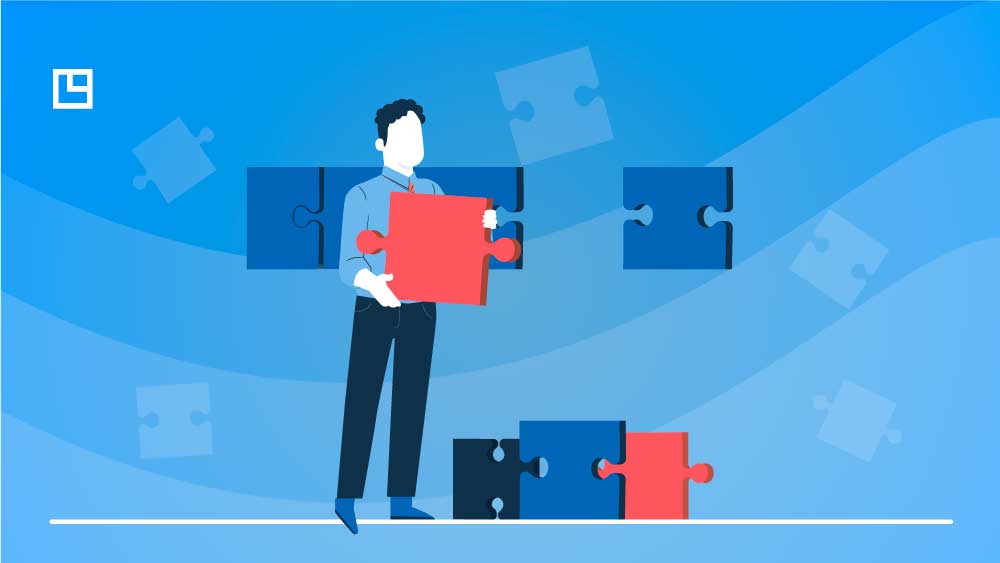 The term ‘buyout’ is sometimes used interchangeably with ‘private equity’, on the basis that a buyout fund is the most common form of private equity fund.

According to iCapital, buyout funds accounted for over half of all funds raised by private equity in 2022. What better time then, to take a deep dive into the major segment of private equity.

DealRoom's transaction management platform supports management teams through structuring, valuation, financing, and the overall buyout transaction process, and this is our overview of buyouts.

What is a Buyout?

A buyout is a form of private equity transaction in which a controlling stake of a private company is acquired by the buyout fund. The aim of the buyout is to create value by implementing a change in the company’s management, strategy, financing, or operations that will allow it to become more profitable.

The most well-known type of buyout is a leveraged buyout (also known as an LBO), whereby the acquirer uses third-party funds to complete the buyout.

The benefit of an LBO for the acquirer is that they acquire a controlling stake of the equity without the need to pay the total acquisition costs upfront, thereby increasing the return on equity of the buyout. Naturally, the presence of debt also endows LBOs with higher risk.

Leverage isn’t the defining characteristic of a buyout, however.

Below, we look at some of the motives, forms, and target company criteria which are typical of buyouts.

The key motive behind any buyout is the same as that which should drive all acquisitions: value generation. The buyer or buyers recognize the potential for value creation by taking a majority control of the company in question.

At times, a buyer may recognize that their capital is better put to use in an investment such as a buyout. If there are investments, which they can manage relatively passively (e.g. e-commerce retailers), a buyout could be an attractive option.

Working for oneself - a lifestyle choice - is a common motive for smaller buyouts. A professional in a certain area (say, engineering) could acquire a small engineering firm rather than seek employment with a different firm.

Many smaller buyouts are often opportunistic. This could be true of a management buyout (MBO), where an owner is retiring, and the existing management team believe the buyout opportunity is too good to turn down.

As the definition on our LBO guide states: “A leveraged buyout is an acquisition whereby the consideration paid by the buyer is primarily composed of third-party debt. The buyer, typically a private equity firm or the company’s current management team, believes that they can extract value from  the deal that outweighs the risk taken on to fund the acquisition. The amount of debt used in LBOs varies, but usually constitutes 70-80% of the total consideration paid. The remainder is paid with the buyer’s equity.

Again, DealRoom has an extensive article on this topic, which provides the following definition: “A Management Buyout is the majority or complete takeover of a company by a single member or all of its management. In theory, this form of acquisition should provide the company with continuity of operations, and tends to be one of the preferred forms of takeover of customers, suppliers, and employees.”

There are some criteria which are typical of target companies in buyouts:

The external management team, with their goal of raising the value of the object of the buyout, usually identifies that it is undervalued. An example is a company with outstanding products but poor sales and marketing practices.

Although a company which is poorly managed will generally be undervalued, this refers to a more general sense of being poorly managed. Perhaps staff are unmotivated, the company’s performance is drifting, or there is a lack of functional oversight at the target company.

The buyer may have identified a synergistic quality of the existing firm with their existing portfolio companies. For example, the target company could represent a vertical or horizontal integration for them.

The buyout of RJR Nabisco by private equity firm Kolberg Kravis and Roberts (KKR) in 1989 is widely considered to be the most famous buyout of all.

This was a leveraged buyout which was truly remarkable: KKR managed to obtain almost 100% leverage for the $26.4 billion takeover.

$26.4 billion in debt is not easy to come by, as anyone working in acquisitions will testify. Little wonder that KKR subsequently said that they would never again pay as much for a buyout.

As mentioned at the top, the logic behind a buyout is that the acquirer sees value that can be extracted from the transaction that is not currently being transacted.

But how do they propose to generate this value? Usually, this comes down to a few areas that the management team behind the buyout will have identified in their business plan, including:

This could be anything from better use of spare capacity at the company, more efficient use of its resources, stopping lines which are unprofitable, and any other number of levers which allow the company to improve its financial position in the short-term.

It could be that the company in its current state is paying too much interest (for example). The buyer could pay off this interest and use lower interest debt, enabling it to enjoy higher operating margins with the higher interest payments that previously weighed down the income statement.

A company could be primed for value generation and simply focusing on the wrong areas with its strategy. A famous example is Netflix, which changed from posting a random selection of DVDs to its users to the now ubiquitous streaming model. The same company went from being nearly bankrupt to being a unicorn in less than five years.

Each buyout is different, but their processes can largely be divided into three separate phases. In order, these are: the acquisition phase, the holding period, and the divestment phase.

Having identified a target for a buyout, the acquisition phase begins.

The acquirers will usually develop a business plan for the buyout target before approaching its management, giving them insight into how much value can realistically be generated by pulling those strategic, financial, and operational levers mentioned in the previous section.

The business plan should also include a plan for the buyout structure (i.e. with new management, leverage, etc.). Assuming the deal passes the scrutiny of due diligence, it moves to the holding period.

The holding period occurs after the company has been bought out.

There is no time for the new management team to lose: The sooner they begin implementing their business plan, the sooner they can begin to extract value. This could involve selling off everything from non-core assets to internal reorganizations.

The most common of these changes is layoffs - a relatively easy, if sometimes superficial, way to shed operational expenses in the short-term. The recent buyout of Twitter by Elon Musk was followed in short order by a layoff of around 20% of the company’s staff.

Having been at the helm and implemented the business plan to its fullest, the ‘low hanging fruit’ for the buyout team may already have been consumed.

If they were successful in generating value, it should mean that the company they now possess a much improved operational setup - the kind that other investors are willing to pay more for.

Having conducted a valuation (usually based on multiples of EBITDA), they begin to plan for an exit, through an IPO or trade sale.

If the description of a buyout was prosaic, it’s not because we believe it to be an easy process; rather, DealRoom has worked on hundreds of buyouts of various sizes and almost every industry.

We are acutely aware of the work that goes into extracting value from the first phase to the last.

DealRoom has been specifically designed to ensure that your due diligence process for the buyout plays its role in that value creation.

Talk to us today about the vital role we play in helping companies realize their investment’s growth potential.