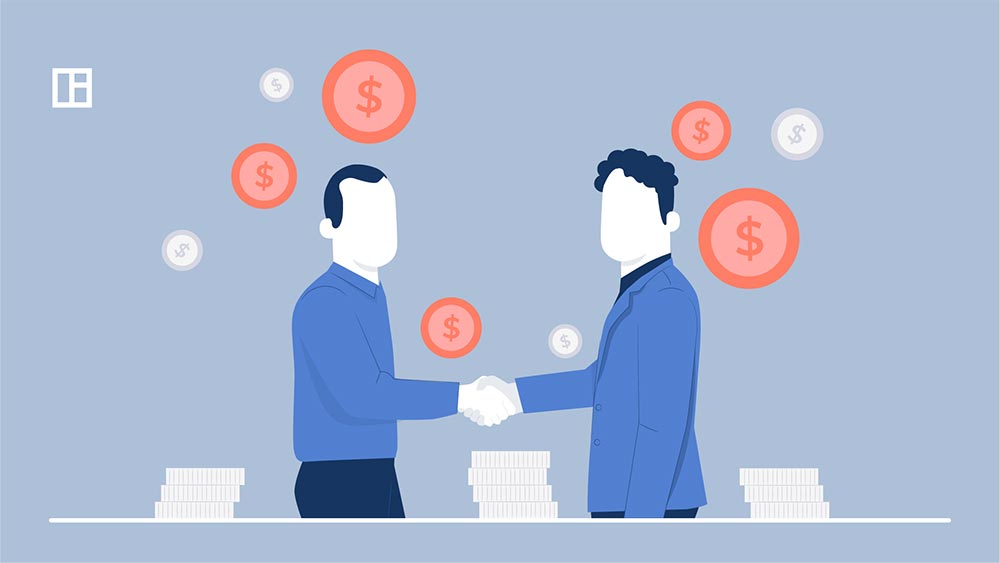 As the Baby Boom generation all reach retirement age and seek ways to divest of their companies, the number of Management Buyouts (MBOs) is almost certain to see an upswing.

Consequently, managers all over the United States might consider whether they’re capable of taking over the company they manage.

This is the DealRoom guide to Management Buyouts (MBOs).

What is a Management Buyout (MBO)?

A Management Buyout is the majority or complete takeover of a company by a single member or all of its management. In theory, this form of acquisition should provide the company with continuity of operations, and tends to be one of the preferred forms of takeover of customers, suppliers, and employees.

As mentioned in the introduction, it is also bound to experience a growth surge in the years ahead as the Baby Boomer generation looks to divest their assets.

An MBO is not to be confused with an LBO - a Leveraged Buyout.

The difference is an LBO being an acquisition where the consideration paid by the buyer (who could be one of the management team), is primarily composed of third party debt. An MBO thus becomes an LBO when most of the resources used to fund the transaction are from third party funds.

How Does a Management Buyout Work?

For a management buyout to work, four things are required:

Most commonly, the first of these three - resources - stands in the way of an acquisition. In some cases, as with an LBO, management will bring in outside investors such as private equity firms or investment funds to provide the resources.

Schwab had developed a very lucrative niche in discount brokerage, automation and individual clients - exactly the areas in which traditional asset managers underperformed.

When he sold 57 million shares to BOA, to some, it seemed like a marriage made in heaven.

By 1987, with Bank of America’s share price suffering, it was hurting the fortunes of Charles Schwab & Co. Charles Schwab wanted his company back. He made BOA an offer in which they would receive an upfront fee for their shares and retain a share of his profits for the following 15 years on the basis that their shareholding would be reduced over time.

It gave him full ownership of his firm and its strategy.

In July 2022, Charles Schwab & Co. had a market capitalization of approximately $120 billion.

An example is provided by the search fund model, whereby MBA graduates with resources secured from outside investors search for attractive companies, acquire them, and then take over the management themselves, putting the knowledge gleaned during their education to use.

Familiarity with company: The managers’ experience of running the company means that, in theory at least, there is no friction in them taking over full control.

No change in culture: Similar to the above, the fact that the managers are already in control should mean that there are none of the cultural difficulties that arise in outside takeovers.

Funding difficulties: As previously mentioned, there’s a good chance management will have to bring in outside funding, sometimes stretching the financial feasibility of the deal for them in the process.

No value added: Although the management can continue the company’s success, the question arises: Can they add more value and if so, why haven’t they done so already?

Charismatic leader: Many companies owe as much of their success to the charisma of one individual as any operational differences. When he or she departs, anybody taking over can find it difficult to fill the void.

The exact process involved in a management buyout will depend to a large extent on how the idea arises - whether the initiative was taken by a manager, the entire management team, or the owner - but largely follows something of the following path:

The opportunity is identified: Whereby usually the management team (or somebody from the team) identifies that the company is currently undervalued and/or attractive.

Business plan: The management team create a business plan that outlines their vision for the company under their ownership (and continued management).

Assess financial needs: This part will be revised after raising the issue of the deal with the owner (if a private company).

Communicate the plan with the owner: This happens, if the company is private. If public, the deal occurs through the normal bidding process of a public acquisition.

Due diligence: Even the management of a company they run should conduct due diligence to ensure that there’s nothing they’ve missed.

Transaction closing: Assuming the deal passes due diligence, the management team close the transaction and begin putting its business plan into action.

Preparation for the MBO Process

M&A transactions, as a general rule, tend to run better when those involved show sensitivity to others involved in the process. This is particularly true of MBOs. An individual manager can risk alienating herself from others on the management team by suggesting in a gung-ho fashion that an MBO is attractive.

Similarly, management teams can sometimes draw the ire of owners by suggesting that they’d like to buy them out, even when it could be in all parties’ interests.

The first step for an MBO process is to stand back, and to assess the situation. To cite the authors of Radical Uncertainty, ask ‘what’s going on here?’

Once a manager has moved past the sensitivity issue (and we cannot stress the importance of getting this part right), the challenge becomes putting together a convincing business plan. (including an exit strategy)

How are MBOs Funded?

Most MBOs involve at least some outside financing (even Charles Schwab’s deal fell into this category), with several options usually being considered by the management team:

This will involve considerable trust on the part of the owner. The fundamental idea is that the management team ‘buy out’ the owner through improving performance at the company and using excess cash to purchase the owner’s equity over time.

Probably the most common MBO method, which involves the management team using private equity capital to acquire the company, with the private equity fund usually taking some equity stake in the business.

Similar in ways to an earn out, this method involves the seller financing the sale through a note a mortized over the loan period. As with the earn out, the acquisition price is generated by the company’s earnings over an agreed period after the deal has closed.

Increasingly external debt financing involves private equity lenders as traditional banks are restricted by their liquidity issues. The downside for the management team is that PE debt usually aims for returns of around 10% per year.

DealRoom is a specialist M&A due diligence platform, which has helped hundreds of companies to close value generating deals.

With the upcoming retirement of America’s largest ever group of company owners - the Baby Boomers - we are fully expecting an explosion in the MBO market.

Talk to us today, whatever side of the MBO fence you’re on, about how we can help you achieve successful MBO outcomes.