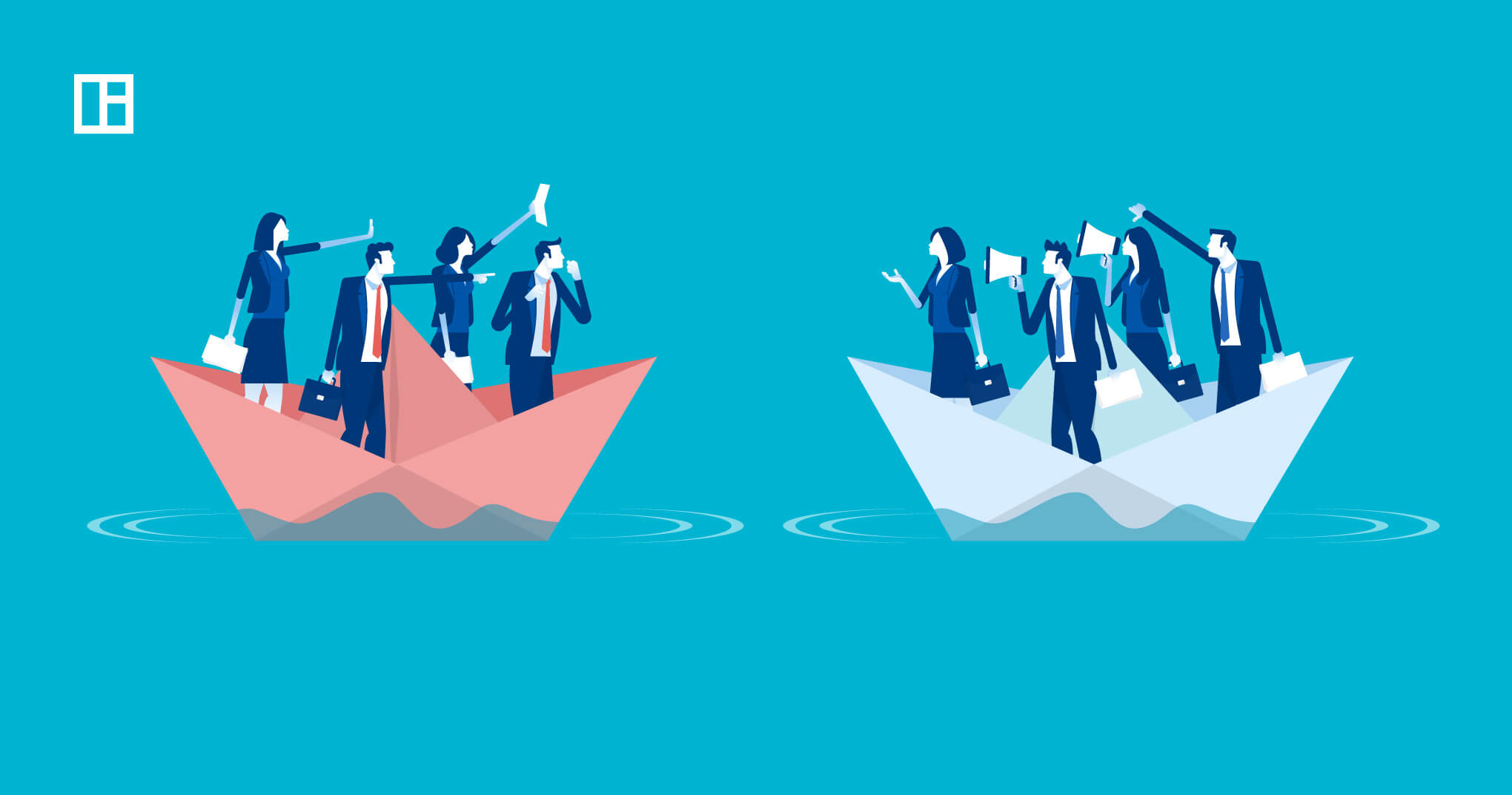 Despite an array of differences, the ultimate goals of public and private M&A are largely the same: to generate value for the acquirer.

Value should be what underpins every transaction, but as we uncover in the sections below, extracting value from public and private M&A is achieved quite differently.

In public M&A, the buyer is acquiring a company whose stock is already being sold on an equity index.

Private M&A, by contrast, involves companies that are not publicly traded, and have very few disclosure requirements.

This gives us a staring point for two quite distinct forms of M&A transactions.

We at DealRoom help dozens of companies execute private and public M&A and have some insights to share with you. So let's start.

What does Public M&A mean?

Public M&A refers to transactions where the target company is publicly listed (i.e. its stock is publicly traded on a stock market index).

What does Private M&A mean?

Private M&A refers to transactions where the target company is private (i.e. its stock is not publicly traded on any stock market index).

There are several key differences that tend to exist between public and private M&A transactions.

These include the following:

Public M&A transactions tend to be characterized by the following:

Public M&A transactions tend to be characterized by the following:

From a transaction standpoint, the goal behind each of these transaction types is the same: to acquire the company while generating as much value as possible.

This means as low a valuation as possible, thorough due diligence, and well planned post-merger integration.

Naturally, there are some differences for each in both cases.

When a Private Company Acquires a Public Company

There is a final quirk here. Sometimes a private company will acquire a public company, not just to add value, but to go public itself.

This is known as a reverse takeover, a reverse merger, or a reverse IPO (an IPO in the sense that the company is going public for the first time, just not through the traditional process outlined in this article.

This is an increasingly popular form of transaction (as witnessed by the growth of SPACs), whereby the buyer purchases the target company (itself a public company), and then becomes a ‘shell’, with only its organizational structure remaining.

The shares of the company will be redistributed among the shareholders as per the terms agreed in the acquisition.

The best-known reverse merger of all was that of Berkshire Hathaway, the publicly listed holding company of Warren Buffett, the Sage of Omaha.

A former textile company, Buffett liquidated the textile company in 1985, but merged all of his other assets into the publicly listed Berkshire Hathaway, to become one of the world’s largest companies by market capitalization.

DealRoom has helped hundreds of companies with public and private M&A, allowing it to gain specific insights into both.

The project management tools that the DealRoom platform provides users with work equally well whether you’re planning a public or a private transaction.

Talk to us today about how we can add value to your M&A process. 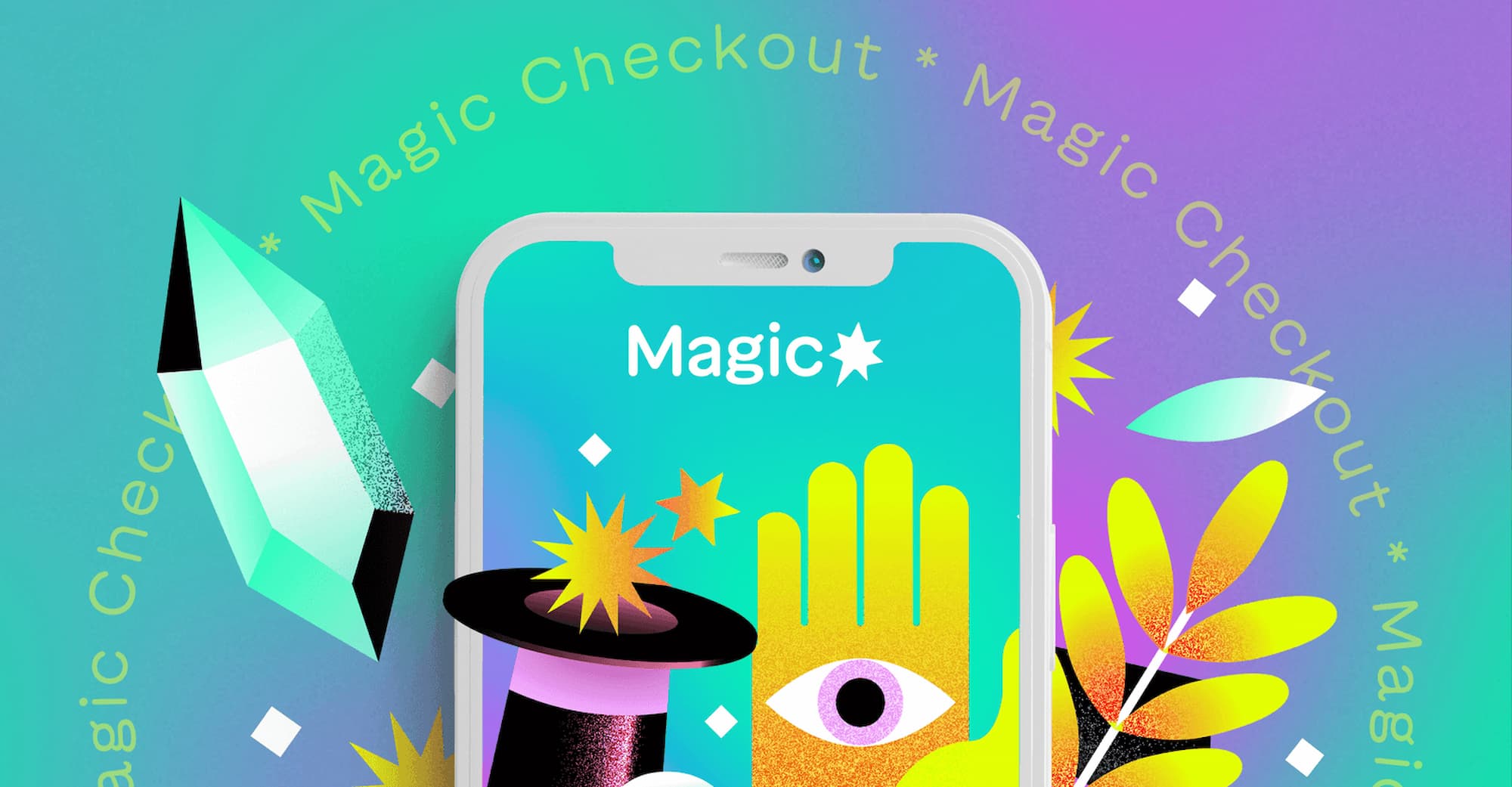