What Is a Business Divestiture and How Does It Work 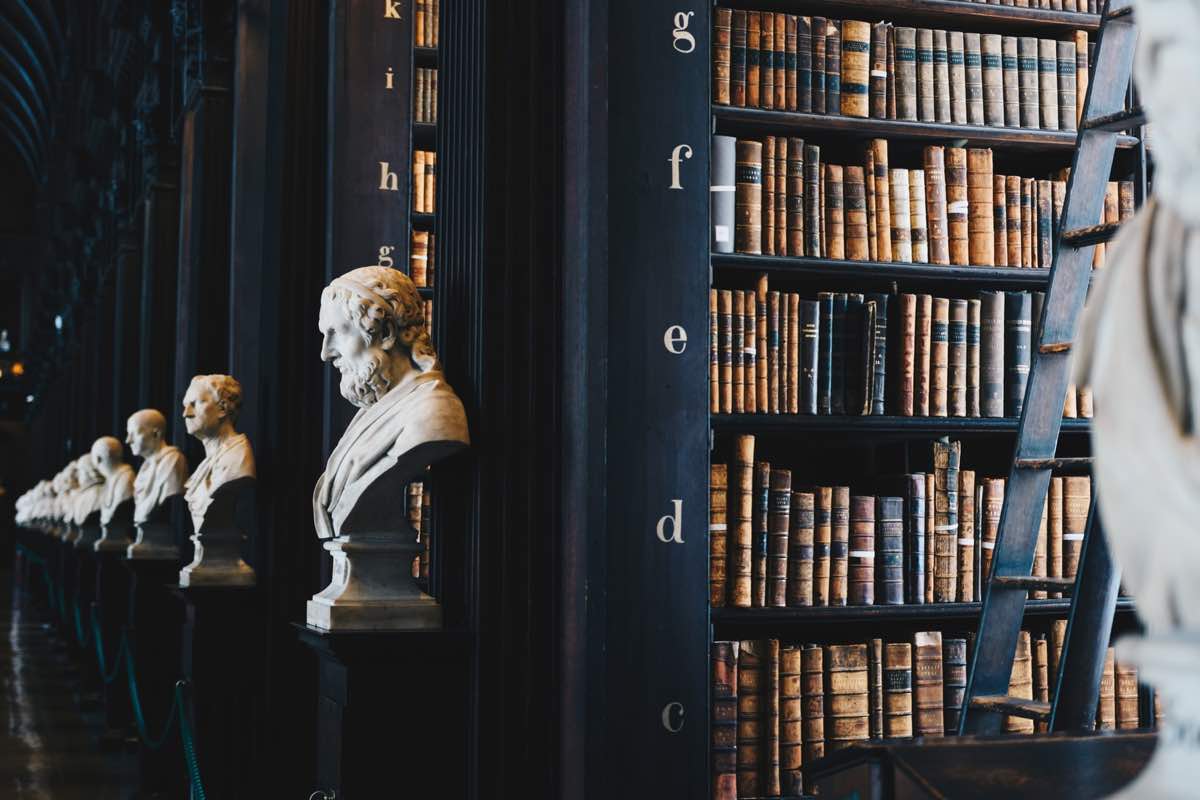 Divestitures are part of the M&A world, but they often do not get the attention that traditional mergers and acquisitions do.

While divestitures can raise challenges (especially for HR), require exceptional portfolio management, and spark fear in some sellers, they also yield powerful results when carried out properly.

In fact, Forbes magazine cited a report by Bain and Company which examined 2,100 public companies; the study found that

“companies focused on divestment outperform inactive companies by about 15% over a 10-year period.”

The results were even more impressive when companies had robust M&A practices.

Dozens of companies use DealRoom as a platform for divesting so we have some expertise in that and in this article we want to share our knowledge with you. So let's start from the beginning.

What is a Divestiture?

A divestiture takes place when a company sells an asset such as a service, piece of property, or product line. Divestitures allow companies to generate cash flow, eliminate a business segment (product line or subsidiary) that doesn’t fit their main objective, lower debt, and increase shareholder value.

Major Reasons for Divestitures or why Companies Divest

Divestitures should be thought of as an integral part of a company’s ongoing M&A strategy. Generating value is equally possible by divesting as it is through acquiring.

Knowing when to let go of a business is important for generating value. Assets are always better sold at the top of the economic cycle rather than the bottom.

Similarly, a parent company that decides to divest an asset when they don’t need to, rather than we they do, is likely to achieve more in the transaction. In general terms, the reasons to divest tend to fall under one of the following:

1. Not part of core-business

This is the most commonly cited reason among managers for divesting of assets, at least in part because it’s the best reason to divest: Essentially, the parent company is moving in a different direction and the asset is no longer a fit with its corporate strategy.

2. The need to generate additional funds

The need to generate additional funds - and avoid the need to sell shareholder equity or issue debt - is a common reason for divesting.

There is an obvious overlap between this reason and reason 1 if the additional funds are required to make an acquisition.

3. Lack of internal talent for business

This is one of the less obvious reasons for divesting a business, but the global talent shortage hints that it may become more popular in the coming years.

This is more common in service lines, where a lack of human capital may impinge on the company’s ability to continue providing the service, forcing them to divest the business unit in question.

Another common reason for divesting an asset is because an attractive offer is received from a third party - usually another company from the same industry, or a private equity company.

The fact that the asset wasn’t being marketed for sale should put the selling company in a better position during negotiations and typically leads to a higher selling multiple.

The specific regulations around a certain industry or product category may mean that the company decides that a divestiture is the best decision.

This can be seen where an industry is placed in a higher tax band, or becomes a ‘strategic (read: protected) national industry’, changing its value for the parent company.

Over the past decade, the major trend in divestments has been asset managers, private equity companies and sovereign wealth funds divesting fossil fuel assets.

This wave of divestitures has been driven by the requirement for funds to meet the increasingly demanding requirements of their shareholders around ESG metrics.

1. Not part of core-business

Invariably, managers will say that a divestiture is because the asset in question is not part of its core business (i.e. it’s a non-core asset).

Typically, these assets are located in markets which have become less of a strategic focus for the company. A recent example is provided by GE’s decision to divest its share of Baker Hughes, the oil field services company.

2. The need to generate additional funds

As mentioned above, the divestiture of ‘non-core assets’ often translates into a need to generate additional funds, most often because of the debt pile created by acquisition sprees.

Currently, companies such as Aryzta in food, Tata Power in energy and Takeda in pharmaceuticals are looking to divest of non-core assets, readily admitting in each case that  the motive behind the divestments is to reduce their debt.

3. Lack of internal talent for business

Some industries become unfashionable with younger generations over time, meaning businesses in those industries aren’t easily passed from generation to generation.

This amounts to a talent shortage which forces owners to divest.

The example of publicly-listed British funeral services firm, Dignity PLC, which has been able to acquire hundreds of funeral parlours and crematoriums in the UK, often family-run businesses, is a case in point.

Iconic assets, including brands and real estate, often attract vanity purchases. That is to say, the buyer is looking to acquire for ego-related reasons rather than strategic ones.

This is common in property portfolios with iconic buildings. In 2008, 90% of the New York’s Chrysler building was divested for $800 million - extremely over-valued, even by New York’s inflated prices. But it did allow for a huge value generating divestment for its then owner.

Some of the consequences of the ongoing US-China trade feud can be seen in mergers and acquisitions - and specifically, forced divestments.

A recently created organ, the Committee on Foreign Investments in the U.S., has already forced several Chinese investors to divest of their U.S.-based assets. It’s probable that these actions will be met by similar reactions on the China side and we can expect to see divestitures by U.S. investors in China in the relatively near future.

There are numerous motives for divestitures. Establishing a ‘why’ for divestments is just as important as it is for acquisitions.

Selling an asset too soon, or the corollary, holding onto it for too long, both have the potential to destroy value for the parent company. Value creation comes from determining both as soon as possible.

Examples of actual divestment of some companies

Divestitures, when implemented well, can add as much value as acquisitions.

Think of them as enabling the divesting company to remove itself from a non-strategically important area of business, and use the cash received to invest in a core strategic area, where it can add more value.

Some of the most well-known examples of companies doing this include the following:

A range of transactions can fall under the divestiture category. The most common examples of divestitures include:

What to Consider Before You Divest

Why a Checklist is the First Step to Any Divestiture

“It can look simple, but when you start getting into the details it can get very complicated very quickly.”

The divestiture process is one of constant evaluation: of core assets, non-core assets, and opportunities and threats that blur the lines between the two.

This requirement for constant analysis is aided by a good checklist that can be referred to and updated on an ongoing basis.

How to Plan A Divestiture

Here is a great podcast and text version of "How to Plan a Successful M&A Divestiture Process".

Read also this post of HR's view on divestitures "How to Plan & Execute a Divestiture from HR's Perspectives".

Divestments are on the rise, and the best strategy for managing a successful one is preparation.

Preparation spans multiple functions across the sell-side and forces the seller to be clear with its overall strategy and communication.

The one function that spans multiple parts of the divestiture life cycle and gathers information from multiple functions of the parent company is Human Resources.

Ultimately, to truly disrupt the market, divestitures must be grounded in sound strategic reasoning and nonpareil respect for the value employees bring to an asset.