The Ultimate Spinoff Guide: How it Works, Process, and Examples 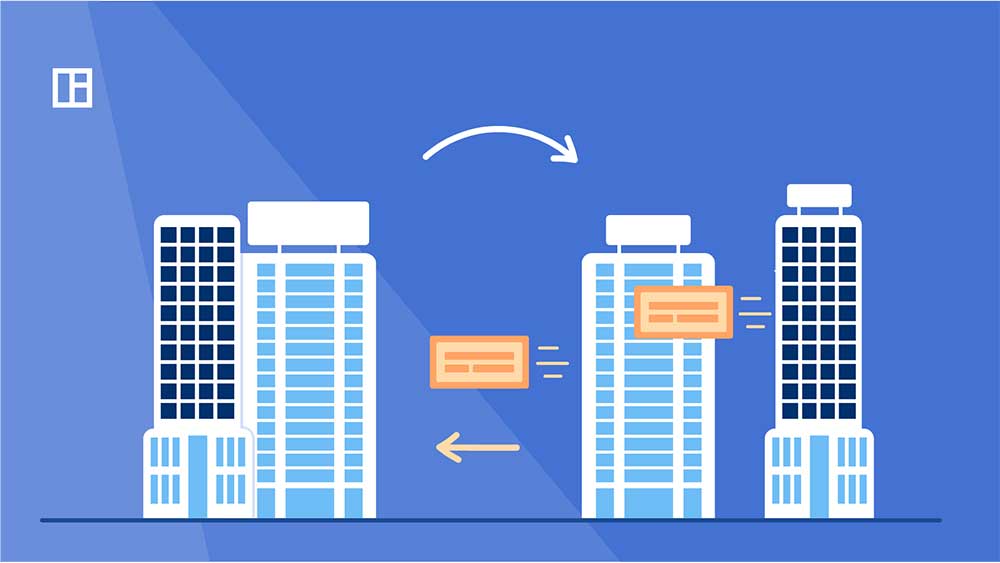 The announcement by global cereal giant Kellogg in June 2022 that it was spinning off two divisions to separate into three separate companies was just the latest in a recent trend of companies spinning off into individual entities.

If you’ve wondered about this trend and how spinoffs work, this is DealRoom’s ultimate spinoff guide.

What is a Spinoff?

A spinoff is a corporate action wherein a company converts one of its units, divisions, or subsidiaries into a separate independent company, issuing shares in the new company to its existing shareholders. The shares are issued on a pro-rate basis, meaning that the shareholders are still the owners of all the assets (and liabilities) that existed before the action. Now, however, the two companies are free to act independently of each other.

How do Spinoffs create value?

Spinoffs create value by enabling different elements of an organization to focus on what they do best, invest in segments of their business where they believe the growth prospects are strong, and divest segments of their business where they see diminished future growth. In theKellogg case, the ownership might see good growth prospects in plant-based meat, and less in sugar-heavy cereals.

The management structure at the parent company and the newly formed spinoff will also be different, and should be more specialized in the specific areas. Think of food conglomerates with units in beverages, dairy, cold meats, cereals, and proteins. These are all ‘foods’ but that’s a very large umbrella. There’s a good chance at least some divisions of these would perform better as single entities, giving rise to the spinoff.

This creates value. Investors like focus. As much as a diversified business might look like it’s diversifying risk, some people say that attitude is just an excuse for bad management. Why should a fast growing unit be held back by one whose growth is sluggish? And if one is faster than the other, surely management is focusing on one more than the other. This logic gives rise to the idea that spinoffs create value.

What are the Downsides of a Spinoff

A spinoff is no guarantee of value creation. If it were, there wouldn’t be as many conglomerates around. Some of the downsides associated with spinoffs include:

The fact that spinoffs create new companies whose shares are an unknown to investors, make their shares more volatile in the period after their listing. Unsure of what’s involved, existing shareholders are often keen to sell off their shares as soon as they can, disregarding the spinoff’s long-term prospects.

The motive for a spinoff - as much as companies usually say ‘increased focus’ - is often poor growth prospects: not something investors want to be burdened with.

Management, as with any company, can be a positive or a negative. Having previously effectively been middle management, the spinoff management team is now thrust into the spotlight. Being the CXO of a public company is a far more complex proposition than being the middle manager of a larger company, and not one that works for everybody.

A split off is a variation of a spinoff, where shareholders are given the option to obtain shares in the split off company, or to maintain their shares in the parent company.

This difference means that the pro-rata basis exchange that happens with spinoffs doesn’t happen with splitoffs. In a sense, a split off can be seen as a ‘stick or split’ option for shareholders, where they’re being asked to decide which of the companies’ shares they’re opting for.

Spinoffs seem to be on the increase, in line with an increase in M&A activity in general.

In 2016, Fiat Chrysler spun offFerrari, making the Italian luxury sports car manufacturer a company in its own right rather than a division in the automaker, allowing both to focus on quite different areas of the auto industry.

A second example is provided by eBay’s spinoff of Paypal in 2015 - a clear case of where the shareholder value of the spinoff (Paypal) was being held back by its attachment to the parent company.

How to Approach a Spin-off?

Technically, any company with different divisions could use a spinoff to create value. This is usually not a straightforward process, however. And too often, it becomes an exercise for companies to try to rid themselves of underperforming divisions, rather than a real strategic exercise.In the broadest possible terms, the steps are:

‍Be quite clear on why a spinoff makes sense.

‍Ensure that both companies are well positioned to thrive after the spinoff by improving their balance sheets, and bring in management if required.

‍Each company will need to have a separate strategy developed in advance of the spinoff for the transaction to be feasible.

Communicate how the spinoff will create value

‍The better the strategy, the easier the transaction will be able to sell to shareholders and the general market.

Spinoffs are far more common among public rather than private companies and for good reason: While public companies are forced to be transparent about the spinoff’s performance to date within the parent company’s consolidated financials, the private company faces far less rigid requirements.

Likewise, investors will have little or no insight into the spinoff management team in the private context.

The decision to spinoff a division of a company that is timed well, communicated clearly, and organized well, it can generate significant value for the parent company and the spinoff.

All of these individual components (timing, communication, organization) can be challenging to achieve on their own, but the difficulty multiplies when they’re required together.

This is why any company considering a spinoff should use tools such as DealRoom, which have been specifically designed for complex M&A transactions. Talk to us today about how our project management platform can simplify the spinoff process for your company

Divestiture - Definition, How It Works, Strategies - Complete Guide
The Ultimate Guide to Conglomerate Merger
Guide to Mergers & Acquisitions: M&A Meaning, Types, Examples
Thank you! Your submission has been received!
Oops! Something went wrong while submitting the form.