The Ultimate Guide to Congeneric Mergers 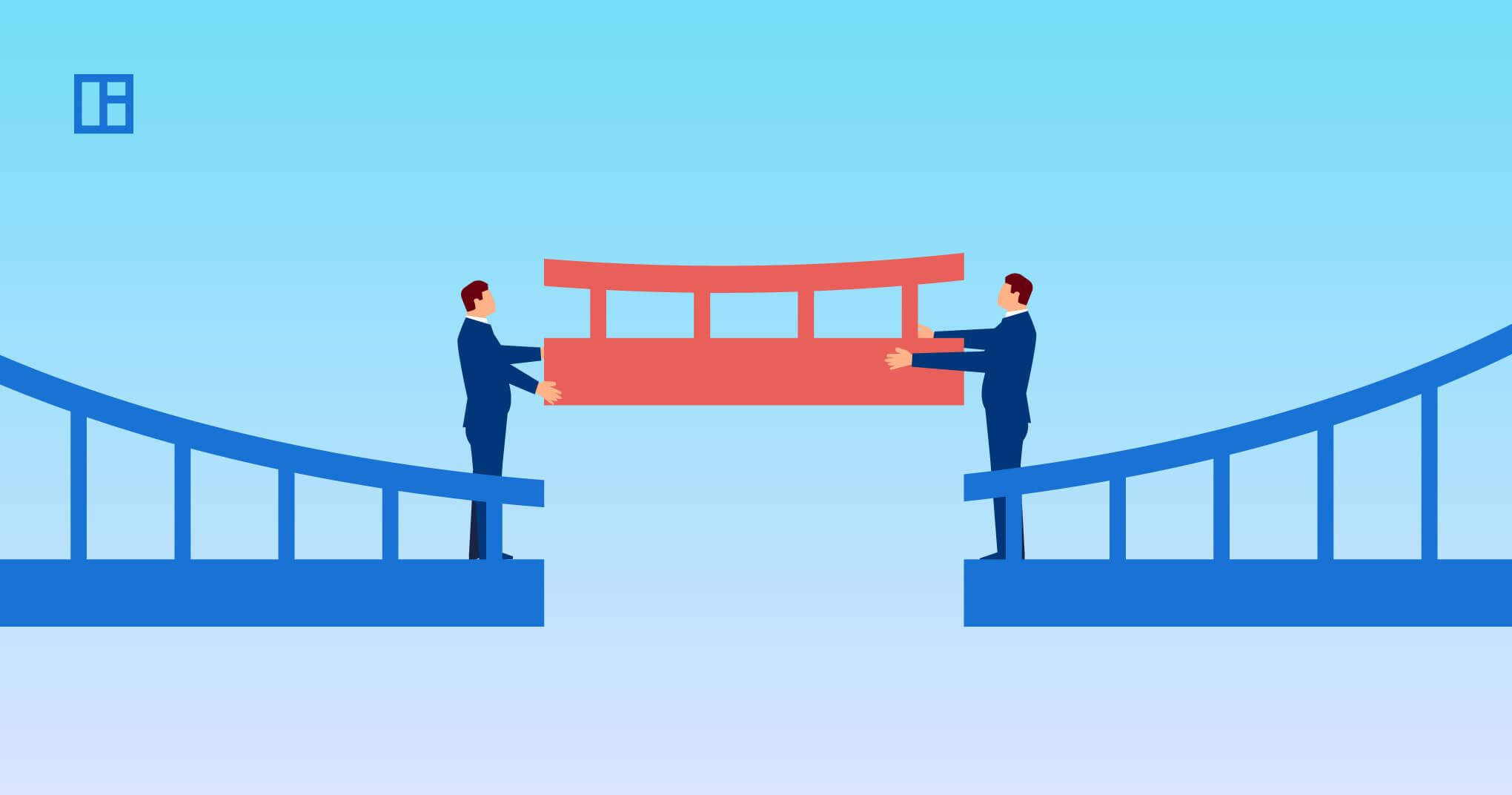 For growth to occur, mergers are a necessary tactic to make use of.

There are various types of mergers that companies often use, but the congeneric merger is likely the most attractive option – mostly because it connects everything.

If you are interested in congeneric mergers and what they can do for you, then this article prepared by our DealRoom team should be able to give you the basic information on that.

What Is a congeneric merger?

A congeneric merger is one that happens between companies that are part of the same industry but feature a different line of products. Both of these companies will have something in common, be it the market, the technology, or the process of production. By merging, these two companies will extend their line by making use of both their markets.

Typically, a congeneric merger happens when one company with an existing product line acquires another company to add to that line.

In most cases, mergers occur when a weaker company is acquired by a stronger company.

However, if you merge two powerful companies, you may end up creating an even more powerful line.

Differences between congeneric and conglomerate mergers

Think about the variety of drugs that we have on the market. Let’s say that we have two different painkillers based on Ibuprofen: both of these have the same active substance and the same purpose. Exactly like that, two congeneric mergers involve companies that have at least something in common – no matter if the service they sell is actually difficult.

On the other hand, we have congeneric mergers that do not have anything in common. In a way, these are like arranged marriages between two completely different people.

While a congeneric marriage intends to overlap the markets and create one bigger result, a conglomerate merger is aiming to diversify. Looking at it in hindsight, congeneric mergers are more similar to horizontal mergers, as both types operate with the same industry.

There are plenty of examples of congeneric mergers on the market, all of which can help offer you a better idea. Here are some that you may learn from:

This congeneric merger took place in 2002, with Broadcom being the company that acquired Mobilink Telecom. The name Broadcom was kept, allowing them to improve their current brand name with new technology. The companies provided slightly different products, but since both had to do with the electronic industry, they were able to combine technologies and competencies.

In 1998, the banking giant Citicorp acquired the Traveler’s Group, a company offering financial services. Both companies were part of the financial industries but had a different product line. Their merger into Citicorp Inc. allowed them to expand their reach into the market.

In 1998, a merger between two companies from the oil industry also occurred – namely, Exxon and Mobil. The result of this was ExxonMobil, which eventually became one of the world’s largest companies.

Steps for a successful congeneric merger

Congeneric mergers can be a good strategy to use, particularly if the two companies have the same interest.

With that in mind, the merger process between two companies is one that has to be thoroughly analyzed, particularly if you do not want to drag the “mother” company into a pit.

Here is how you can do a congeneric merger, from the beginning to the end.

Not every business knows from the very beginning what company they may want to merge with.

Sure, sometimes, two companies with colliding interests might come to the conclusion that a merger would be a good plan – but in most cases, you’ll have to look for the company after you decide you want a congeneric merger.

Think about what type of company would work best with yours after the merger occurs. To come up with the answer to that, you might want to think about why you want to go through the merger in the first place.

Do you want to expand your product line and offer things that you never did before?

Or maybe you want to broaden your market and client line. Perhaps you are looking to combine competencies or technologies.

Based on what you are looking for, you need to find a company that can provide exactly that.

If you want a wider client base or market, look for a business that has that.

If what you are looking for is their technology, do not mind the other things. The right company will help you come up with the right plan.

You know your prospects now, but that does not mean you should just jump the gun right away.

Instead, you should do as much research as you possibly can on them. Based on what you find out, you can determine whether this firm can prove of value to your company or not.

For example, if the company holds too much debt, it can negatively impact your success.

Ask for their financial statements, business plans, and task records. Analyze everything thoroughly, and after that, have a face-to-face meeting with the manager, the company owner, and other high-ranked people from the staff.

Find out how they do business, how the company works, what their success rate is. You do not want to buy a company that will prove to be a financial black hole and drag you down.

Moreover, you need to determine how valuable the company’s shares are on the market. This way, you will get an average of how much you will have to offer.

Obviously, you will want to give them a price that they cannot refuse so that they will be more inclined to go through a merger with you.

You are planning to buy the firm that the other party worked very hard to build – which is why you may have to give some compensation.

After the merger, the value of the merged company and shares may grow even bigger – and as a business owner, this is something that you will want to predict.

Think about how you wish to compensate them for the fact that they sold you their shares.

4. Come Up with a Merger Plan

When you go through a congeneric merger, you can’t just expect to buy a company and put everything together, hoping it would work. You need to be smart about it and develop a merger plan.

It is a given that you won’t be able to keep everything just the way it is. Sometimes, it may be in your possibility – but other times, you may have to make some arrangements.

Consider it a “cleanup.” This way, you will be removing the clutter from merging the two businesses, and you will have one clean and smooth-working bigger business.

During a congeneric merger, you need to take care of every legal matter possible. Talk with an experienced attorney that knows how to handle a merger, and also keep your accountant close.

Figure out how you can legally go through the merger and how it may act in your best interest.

Once you know what the best interests of your company are, take your proposal to the owner of the company that you wish to merge with. If needed, you may also negotiate further terms.

Following up the plan for a merger can be rather difficult, so you may want to put together a committee of people that will help you throughout the merger.

This is particularly important if you are buying a company with a lot of employers and with multiple outsourcing contracts.

You may even involve the employees of the companies, as it will be seen as a sign of goodwill.

There are two ways that you may go around this: you may either keep the old name of your company, or you may decide on a new one.

New names will allow you to get a fresh start, particularly if both companies haven’t been in peak shape for a while.

Depending on the market strategy that you are using, you can use your current resources and create a new (and better) reputation from scratch.

On the other hand, if you already have a good reputation that you struggled enough to create, then it would be a shame to lose that reputation by creating a new name.

Moreover, if the company you are doing a congeneric merger with also has a good reputation, adding their name to yours can suggest that your business has grown in the meantime. This way, you will be getting the best of both worlds.

A congeneric merger can be a great way for two separate companies to reach success together in the future.

While slightly different, they are going on the same path – and under the right leadership, it may lead to an even stronger brand than either of them was before.