The Ultimate Guide to Stock-for-Stock Mergers 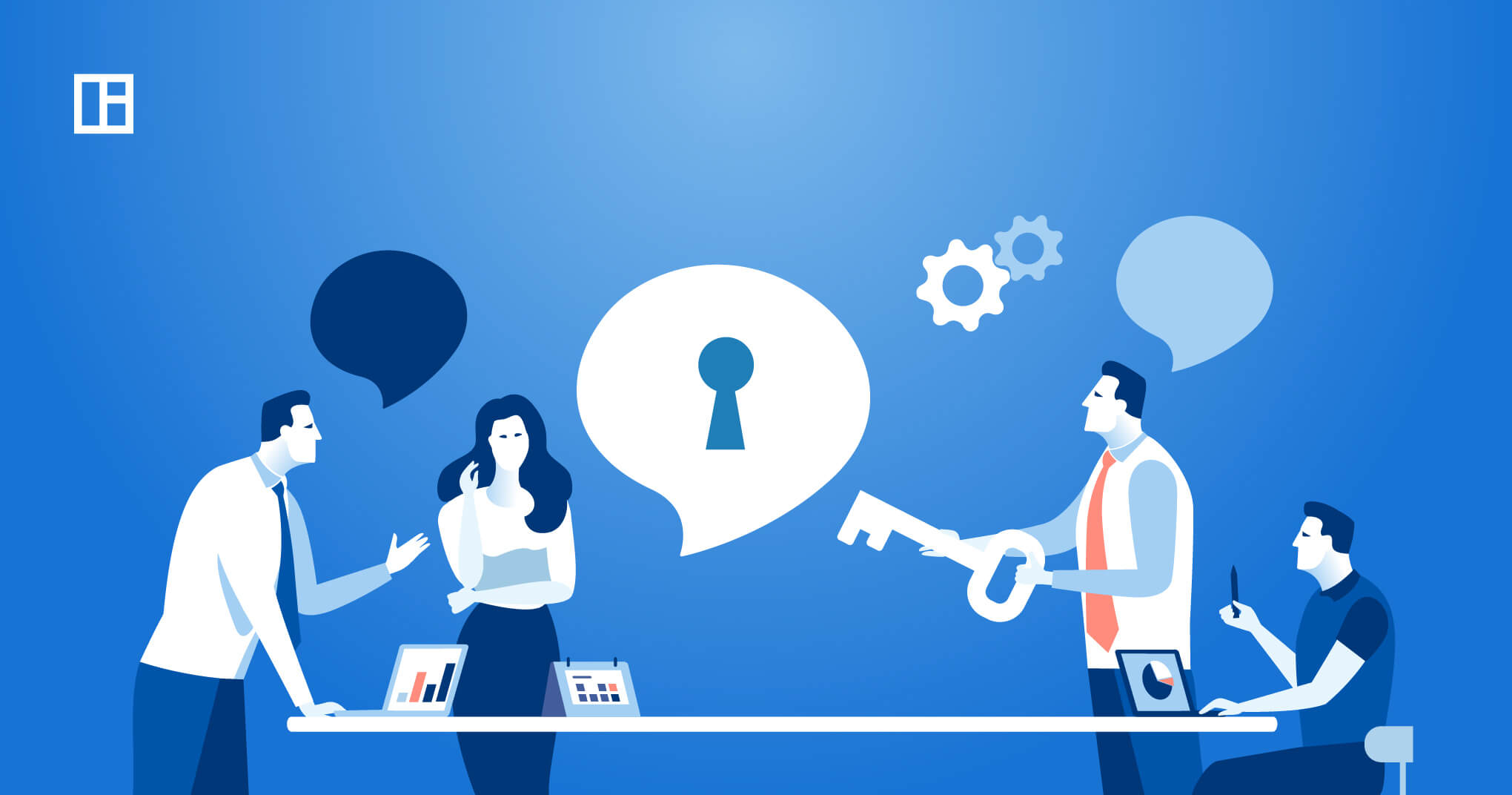 Stock-for-stock mergers can be an effective way of undertaking transactions without dramatically reducing the cash balance of the acquiring firm or taking on too much leverage - both of which will ultimately destroy value in the transaction.

What is a Stock-for-Stock Merger?

As the name suggests, a stock-for-stock merger is when two companies merge by exchanging stock rather than cash.

If the idea behind stock-for-stock mergers is relatively straightforward, their execution isn’t always; for example, a cash-only deal only involves one valuation.

Dozens of M&A deals are conducted DealRoom M&A platform during a year and in this guide, we will provide a little more understanding of stock-for-stock mergers, some of their pros and cons, and some recent examples as we have some good knowledge in that.

When acquiring a company, broadly speaking there are a few methods to compensate the shareholders of the target company:

Variations of methods 2 and 3 above are termed stock-for-stock mergers.

Essentially, the shareholders of the target company are exchanging their stock for stock in the new company (hence “stock-for-stock”).

The companies that agree to the merger achieve this by exchanging their shares for shares in the newly formed company on a pre-agreed ratio.

Advantages and Disadvantages of Stock-for-Stock Mergers

Although it has been said many times, it bears repeating: every deal has its own specifics.

With that in mind, here are some of the advantages and disadvantages of stock-for-stock mergers:

The sheer scale of many ‘big pharma’ deals makes stock-for-stock a practical necessity.

When AbbVie acquired Allergan in Q4 2019, it used a combination of its stock and cash to give Allergan shareholders an effective price of $188.25 per share - a 45% premium on their shares’ closing price that day. Less than 2 years later, the stock is now trading at close to double its value at the time of the deal.

Where big deals in the TMT space are concerned, Verizon is rarely far from the action. In Q3 2020, it announced a deal to acquire the prepaid service Tracfone from its Mexican counterpart America Movil.

The deal was composed of $3.125 billion in cash (or exactly half of the total) and the remainder in Verizon stock. The deal thus allowed Verizon to take advantage of the value of its stock, which was trading at close to an all-time high at the time of the deal.

2014 was a year in which all of the big tech firms made transactions in the virtual reality space.

Facebook’s acquisition of Oculus was particularly interesting from one perspective:

It ‘only’ involved $400 million in cash being handed over, with the Oculus shareholders receiving the rest of the transaction fee in stock.

It worked out well for those at Oculus that held onto their shares:

They’re now trading at around 6 times what they were at the time, making this look more like a $10 billion dollar deal for them.

As Facebook’s acquisition of Oculus shows, stock-for-stock deals are not a silver bullet:

Get the valuation of your own company wrong and risk overpaying by a huge amount.

However, let’s forgive Facebook on the basis that most analysts were finding it hard to value at the time.

In most cases, stock-for-stock mergers represent a great way for companies to acquire others without overextending themselves while simultaneously paving the way for higher growth.