The Ultimate Guide to Concentric Mergers 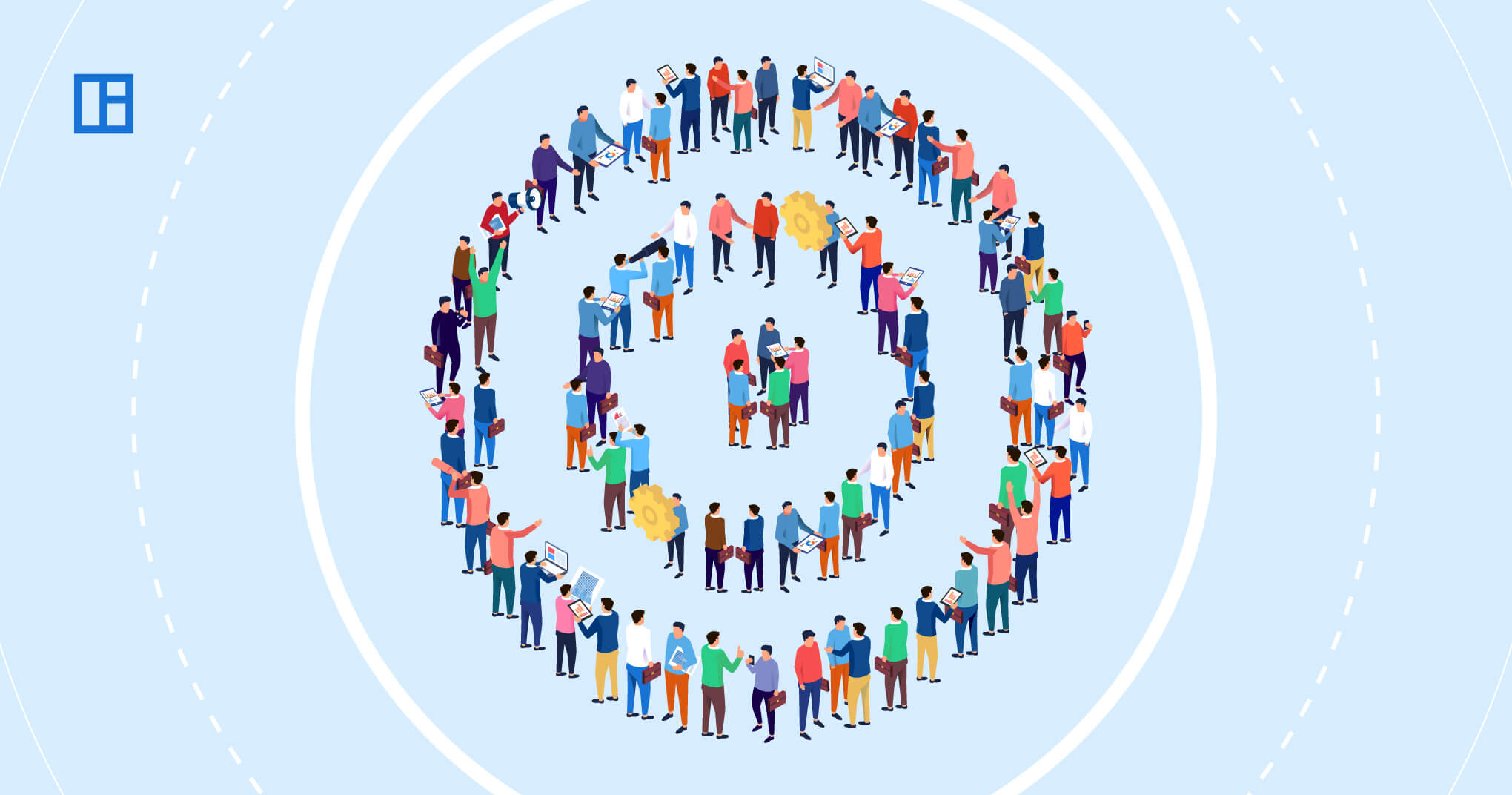 Concentric mergers are one of the more popular types of mergers and acquisitions.

We, at DealRoom, are specialised in mergers and acquisitions of all kind and in this guide we go over the basics of concentric mergers as well as some famous examples, pros and cons.

What is a concentric merger?

A concentric merger is a merger in which two companies from the same industry come together to offer an extended range of products or services to customers. These companies often share similar technology, marketing, and distribution channels, and look to the concentric merger to create synergies. This type of transaction can also be called a congeneric merger.

How is it different from other merger types?

Concentric mergers differ from the other major types of mergers in that:

Reasons for a concentric merger

The Largest Concentric Merger in History

The 2015 merger of Heinz and Kraft valued at around $100 billion, is thought to be the largest concentric merger in history. The deal created Kraft-Heinz, a food industry behemoth whose 2019 revenues were $24.97 billion.

At the time of the transaction, Kraft was a leading producer of mayonnaise, salad dressing, cottage cheese, natural cheese and lunch meat. Heinz, meanwhile, was the world leader in meat sauce, pasta sauce and frozen appetizers.

So in the nature of a concentric merger, their products were more complementary than competing.

Advantages and disadvantages of concentric mergers

Studies show that executives view diversification as a less risky route to growth, perhaps making concentric mergers more appealing since they offer expanded products and/or services to an existing shared customer base.

As with all deals, however, value estimates may look promising on paper, but unless a deal is executed with best practices, such as clear communication, robust due diligence, and thoughtful integration planning and follow through, the capture of synergies and profit gains are not guaranteed.