The Ultimate Guide to Horizontal Mergers 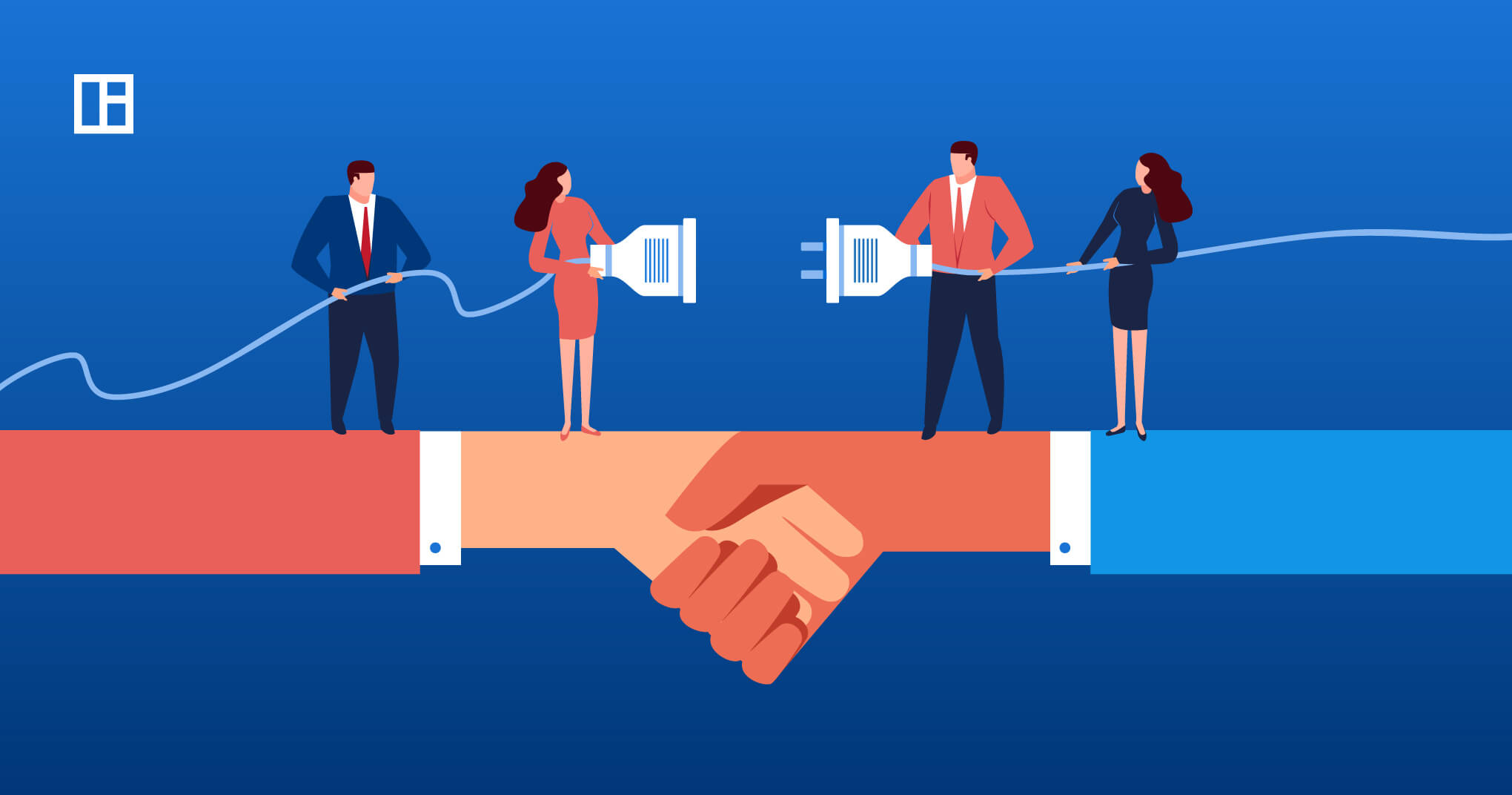 There are multiple types of mergers including horizontal, vertical, conglomerate, and concentric.

Here we deep dive into horizontal mergers, prepared by DealRoom - one of the most popular, yet often scrutinized, types - from what they are, why they are beneficial, and which companies have utilized them.

So, let's start with definition and meaning.

What is Horizontal Merger?

Horizontal merger happens when two companies in the same industry (eg. they sell similar products/services in the market) come together. The larger thinking behind this type of merger is that the companies together are worth more than they are separate; some practitioners like to express this added value by saying in these cases 1 + 1 equals more than two.

Horizontal mergers work on the basis that two companies that produce nearly identical products stand to gain from the benefits of scale that come when they merge.

In the most successful cases of horizontal mergers, this means that extra value can be generated at every part of the company’s value chain, from the supply chain where the bigger company can avail of bigger discounts, right through to the end customer, where it now has a much larger customer base.

While there can be various reasons for a horizontal merger, the most common include:

M&A is a powerful growth strategy as the acquirer fairly quickly gains access to successful elements of the target such as products and people; you can read more about M&A as business growth strategy here.

The ability to buy in bulk and reduce supply chain costs create financial gain for the newly developed company.

Gaining the best of the target can lead to innovation and entry into new markets.

As previously mentioned, the acquirer can quickly expand its customer base and break into new markets via horizontal mergers

Oftentimes, the goals behind this type of vertical merger are to capture synergies and improve productivity by creating a business with a more efficient supply chain.

As with horizontal mergers, there can also be distrust towards vertical mergers in the marketplace; this distrust is often addressed through antitrust violation citations, which stem from concern over reduced market competition.

While it has been complicated, Volkswagen’s purchase of Porsche is considered a horizontal merger as the two both occupy the automobile space. Cutting costs and sharing engineering are two benefits of this deal.

This horizontal merger allowed HP to better fight off the heavy competition in its industry. More specifically, thanks to the combining of resources and information, the newly formed company believed it would be better able to innovate and face the ever-changing demands of its industry.

The Exxon/Mobil merger created the largest oil company in the world. It was also profitable as it allowed for cost-cutting and higher oil prices due to reduced competition.

Expanded markets and technology for both sides are key elements of this deal. LinkedIn’s CEO also noted he was drawn to Microsoft’s Agile and innovative ways.

In some aspects, this merger is horizontal since both companies sell groceries, although admittedly Amazon’s reach extends well beyond that market segment. Amazon benefits from Whole Foods’ supply chain and strong customer and supplier relationships, while Whole Foods benefits from Amazon’s enormous market reach and advanced delivery technology

This airline industry merger is said to have maintained the best of both companies’ worlds. Delta broke into new markets and benefited from the strategic competitive ways of Northwest, while Northwest’s regional reach was expanded.

All of the advantages of horizontal mergers are essentially benefits of scale. They include, but are not limited to:

Horizontal mergers are closely watched by the Government in order to avoid oligopoly (where the market is highly concentrated and dominated by a few - not to be confused with a monopoly).

More specifically, the Department of Justice and the Federal Trade Commission have established guidelines related to horizontal mergers. In their words, they “seek to identify and challenge competitively harmful mergers while avoiding unnecessary interference with mergers that are either competitively beneficial or neutral.”

While the guidelines are quite extensive, in simpler terms the Department of Justice and the Federal Trade Commission:

While every deal is different, the following provides an overview of the horizontal merger process. Additional plays and steps might be implemented based on your specific goals and deal characteristics.

When to Horizontally Merge

The strongest method for horizontal integration is through merging with local or regional players in the same industry.

Horizontal mergers don’t just happen at the top end of the market: The best way for many smaller players in any industry to scale up is through horizontal mergers with companies that you’re competing with on a regular basis.

Most business owners will know a handful of these companies without even having to think about it.

If merging with them would, on appearances, lead to a stronger company that could avail of more opportunities, then it may make sense to approach them about a merger. Of course, a good approach letter (link to previous article) is an essential first step here.