The Ultimate Guide to SPACs 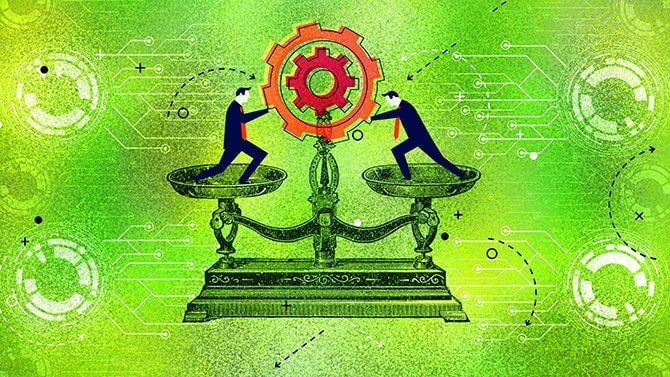 In 2020, there were just under 250 SPAC IPOs in the US alone. By the end of March 2021, that number had already been exceeded with a total of 252. To put this in context, the average annual number over the previous decade was around 25.

We at DealRoom, deal management solution for SPACs, decided to take a closer look at the phenomen, the factors driving it, and whether the trend is likely to continue for the foreseeable future.

What is a SPAC?

A Special Purpose Acquisitions Company (SPAC) is a shell company that has been set up to raise money through an IPO, with the ultimate aim of acquiring a company. The only assets held by the SPAC are the funds that it raises during the IPO.

What is a SPAC Stock?

A SPAC stock allows you to invest in the pre-acquisition shell company established by the project sponsors. Again, when you buy a SPAC stock, there is no product, service or business model. You’re ultimately investing in the team behind the vehicle and the management team that they have in place. It’s not unlike investing in a Venture Capital fund, where ultimately you don’t know where your money will be invested.

Although there is a temptation to think of SPACs as being a new concept given their recent surge in popularity, they’ve been around for nearly 30 years.

The first SPACs arose in the United States back in the early 1990s at a time when ‘blank cheque companies’ were prohibited. SPACs offered a neat way for investors to work around the regulations that existed at that time.

However, this was traditionally considered a niche area of finance, occupied by boutique investment banks such as GKN Securities.

More than 20 years later, although their popularity had grown - particularly among companies looking to tender for government projects - the total SPAC market was worth less than $2 billion in 2014, with a total of 12 SPAC IPOs that year.

How do SPACs work?

SPACs are essentially investment vehicles established by seasoned investment professionals that raise money through IPOs on the basis of the team behind them. There is no product or service just yet.

For now, you just know that the SPAC has been sponsored by a large Wall Street investment bank and that it has a management team that features some of the biggest names in a given industry.

SPACs can be thought of as search funds at the high end of the market. Search funds  are similar in concept to SPACs, but usually involve recently-minted MBAs searching for SMEs to manage.

Like SPACs, the investment is made upfront, even before the MBA (or a team of MBAs) knows what company they’re going to invest in. But the same principal of having a competent management team in place also applies.

Why are SPACs suddenly so popular?

There are a multitude of reasons that have combined to make SPACs popular. These include the following:

SPAC vs. IPO: what is the difference?

For private companies, an IPO has always been the most common exit strategy.

But a series of mega-IPOs being postponed or cancelled over the past 2-3 years (think Uber, AirBnB, WeWork, and others) has perhaps forced many private companies into a rethink of this strategy. SPACs are far from a silver bullet, however.

Below, we contrast and compare some of the features of SPACs and IPOs.