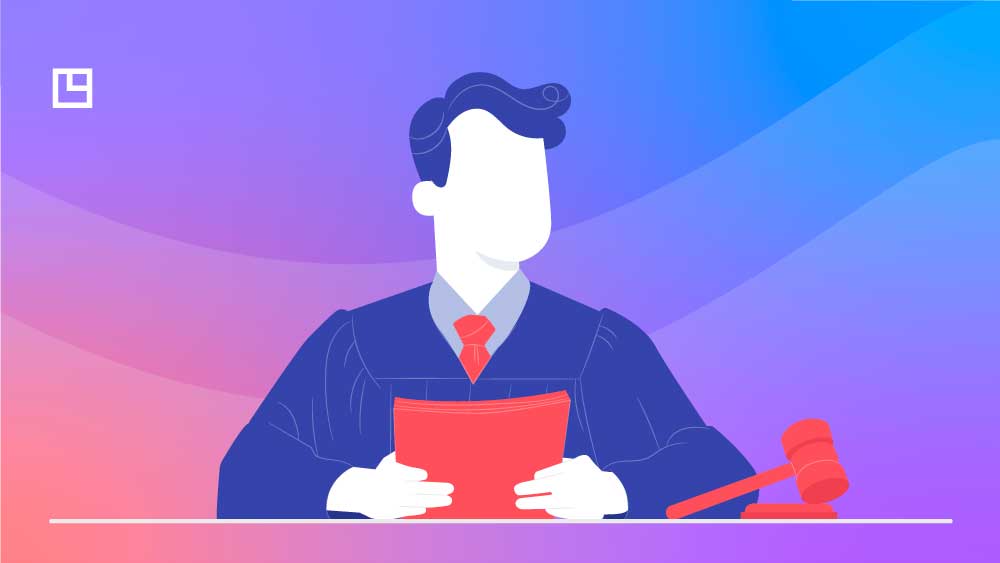 From a legal perspective, M&A transactions are a nexus of legally binding contracts with internal and external stakeholders.

At each stage of the M&A process, there are different legal aspects, with the ultimate contract, the share purchase agreement, having a significant impact on whether the deal is judged a success or not.

DealRoom regularly helps spectrum of teams overcome management of legal issues in M&A and in this article, we look at M&A law and its importance to dealmaking, in more detail.

From a legal perspective, an M&A deal is a nexus of contracts (or agreements) that stand to generate value for the firm undertaking the deal. The role of the legal team is not only to ensure that the headline details of the transaction are sound, but also that the finer details (‘the small print’) do not create any inherent risk for the buyer or seller.

The importance of this is underlined by how much is paid out in legal fees on each deal. In 2020, it was reported that US private equity companies spent an average of $353,000 on legal spend per deal.

Legal activities that occur in M&A

It may be worthwhile at this stage to consider the various legal activities that occur in well-conducted M&A.

The list which follows is exhaustive, but not exclusive:

Understanding the implications of a transaction

The legal team involved in an M&A transaction will pay particular attention to the legal, regulatory and tax implications of a deal. Often, they will have a direct input on the deal structure that works best for the company.

While it’s common to use the expression legal due diligence, the reality is that every part of due diligence touches on legalities to some extent. For this reason, legal counsel tends to be involved at every stage of the due diligence process, helping each team unravel the legal implications for their function or division.

As mentioned at the outset, an M&A transaction is effectively a nexus of contracts that governs the company’s relationships with all stakeholders impacted by the transaction. These contracts include everything from non disclosure agreements (NDAs), to letters of intent (LOIs), and even the terms for gardening leave.

The underlying motive for legal counsel in dealmaking is to minimize risk in the transaction. While the corporate development team might focus on the growth promised by a transaction, the legal team will be instead be asking: “what’s the worst that could happen as a consequence of this deal closing?”

DealRoom often helps law firms organize and enhance their M&A processes. We also previously looked at the 10 largest M&A law firms in the United States, and some of the deals they closed over the previous 12 months.

The deals these companies have been involved in are testament to their importance to transactions running smoothly. It’s important to note that even investment banks with the mandate to intermediate in M&A deals often bring in legal counsel to ensure everything about the deal is watertight.

In addition to this, the world’s largest investment banks recruit from the world’s largest legal firms when putting together their own in-house teams. For example, Kathryn Ruemmler, a former co-chair of the White Collar Defense and Investigations practice at Latham & Watkins was appointed Goldman Sachs as its global head of regulatory affairs in 2021. Appointments of this kind are increasingly common.

Perhaps there was no better signal of the importance that law firms have in M&A than the ‘back to office’ call from Morgan Stanley’s Chief Legal Officer, Eric Grossman, to M&A law firms in July 2021.

The message from Grossman to legal firms working with the investment bank was that, if they wanted to maintain their work with Morgan Stanley, they had to get back to their offices. The other takeaway from Grossman’s intervention was this:

Law firms are at the heart of successful M&A.

What Does an M&A Lawyer Do?

What does this mean in practical terms? Listed below are some of the key responsibilities of an M&A lawyer:

Paul speaks on his experience during his nearly two-decade career as an M&A attorney: billing, knowledge management, the importance of modern project management and the pitfalls of deal management via spreadsheets.

“These are some of the largest, most sophisticated deals we have going on in our society, and we’re conducting them in this outdated way that’s decades old. This didn't make sense to us." -- Paul Koenig

From start to finish in any M&A transaction, there is a gamut of aspects that might require a lawyer’s intervention.

In chronological order, and from a risk perspective, this tends to follow the path outlined below:

The legal team will verify everything that the buyer or seller has related to the company in the transaction. They will also look at the financial and contractual components of the deal. When deemed suitable, they may even run background checks on team members in the counterparty.

Large M&A deals have the potential to bankrupt companies (and they have), but the financial risk is significant even in bolt-on acquisitions. The legal team will look at the covenants and sensitivity analyses for a deal, paying particular attention to the deal’s worst case scenario.

On occasion, the legal team will need to consider anti-trust risk, the risk that arises by consommating a transaction which is deemed to give the company too much market power. The legal team will look at ways of circumventing the blowback from this risk (for example, by assessing which assets can be offloaded).

Deal jump risk refers to the possibility that a seller, owing to their fiduciary duty to stockholders, could ‘jump’ to another buyer before the transaction has closed. The legal team’s responsibility is to included clauses such as termination fees, which protect the buyer from such an eventuality.

The scope of legal interventions required in any transaction is potentially endless.

Legal advice is not a luxury, but a necessity. DealRoom has several resources for anybody pondering the legal aspects of their deals, including a due diligence checklist, an integration checklist, and a thorough guide to conducting legal due diligence.

M&A transactions are impossible to consider without taking their legal implications into account.

From start to finish, there are countless interventions from a legal team, usually surpassing the level of involvement any other support team working on the process. DealRoom’s clients include dozens of legal firms and in-house legal counsel teams, most of which use its M&A project management solutions.

Talk to us today about how we can help to manage the legal component of your company’s next M&A transaction.

Complete M&A Due Diligence Checklist for 2023
Thank you! Your submission has been received!
Oops! Something went wrong while submitting the form.