Bear Hug in Finance: Definition, How and Why it Happens 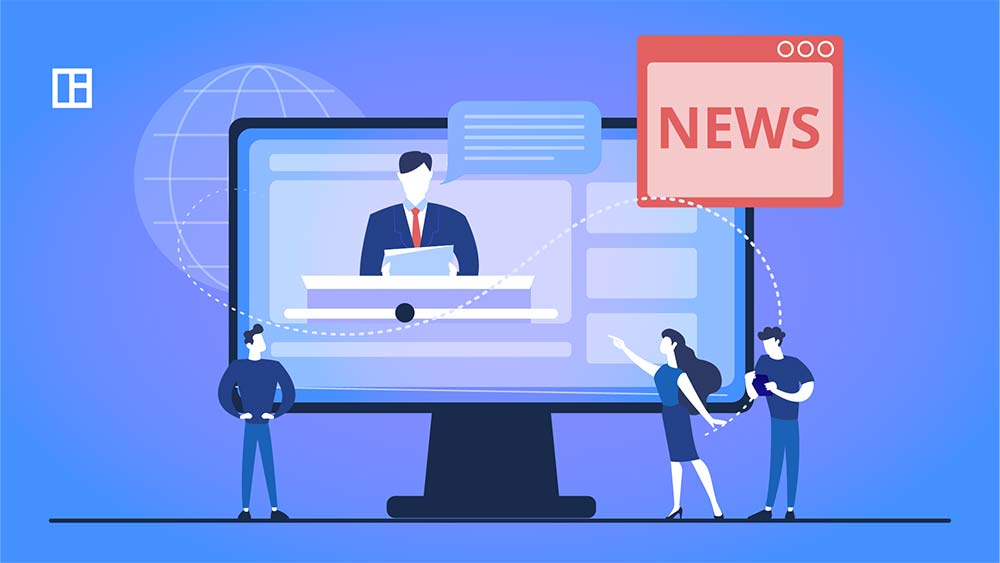 April 14 2022 was the first time that the expression ‘Bear Hug’ came to many people’s attention.

Elon Musks’s public and unsolicited bid to acquire Twitter, at a considerable premium, was the textbook example of a bear hug.

In this article, we delve a little further into Bear Hugs, what they entail, and how they happen.

What Is A Bear Hug?

A bear hug is a publicly made offer to acquire a company at a considerable premium to the company’s current market value. A bearhug is a form of hostile takeover whereby the buyer is essentially making an offer directly to shareholders through public media, rather than looking to open a conversation with the company’s board of directors.

How Does A Bear Hug Work?

Bear hugs are not uniform, but do have a general playbook. This typically begins with some kind of highly informal discussion with the incumbent board about the company of the type that Elon Musk made with Twitter CEO Jack Dorsey, before making an offer. This may then be followed by a bear hug letter (although this is not an obligatory step).

A bear hug letter is a letter sent by the buyer to the CEO or board of directors of the target company, offering to acquire the company at a considerable premium to the current share price. This is usually interpreted as a passive aggressive move on the part of the buyer, but sometimes might even include a threat to go direct to shareholders if the offer isn’t accepted.

The key part of the bear hug is when the buyer publicly announces their intention to acquire the company, purposely mentioning the price they’re offering. This elevated price should create enough stir to induce a good proportion of the shareholders to accept the offer, or to compel their board to begin negotiations.

Why not check out: Takeover Techniques in M&A

A bear hug, like any other form of hostile takeover, happens because for two reason: First, because the buyer believes that the target company is undervalued. Second, because they believe that there’s a higher chance of the company’s shareholders accepting the offer than its board of directors.

Advantages and Disadvantages of Bear Hugs

If a bear hug is rejected by the board, even if there seems to be sufficient appetite among shareholders for the deal to happen, it is possible that shareholders will sue their board.

For although the board has the right to exercise the managerial expertise, they are hired to do so in the interests of shareholders. If a group of shareholders perceives that they have failed to do so, they can bring their case to court.

Microsoft’s failed acquisition for Yahoo! in 2008 is a prime example of a bear hug. In a bear hug letter, Microsoft CEO outlined his vision to the Yahoo! board, writing:

24 hours later, in case theYahoo! Board were in any doubt what was intended, Ballmer made the move public. And from there, one of the most well-known examples of a hostile takeover attempt began.

If this article taught you something you didn’t know, why stop there?

Learn more with M&A Science, a smart hub for all things M&A featuring interviews, podcasts and other resources with some of the finest minds working in the industry today.