Back to All Case Studies

How AppHub Modernized their M&A Process with DealRoom

In this customer success story Matt Tennenhouse, Director of Corporate Development at AppHub, discusses how AppHub used DealRoom to improve their professionalism with a centralized platform.
Read the story 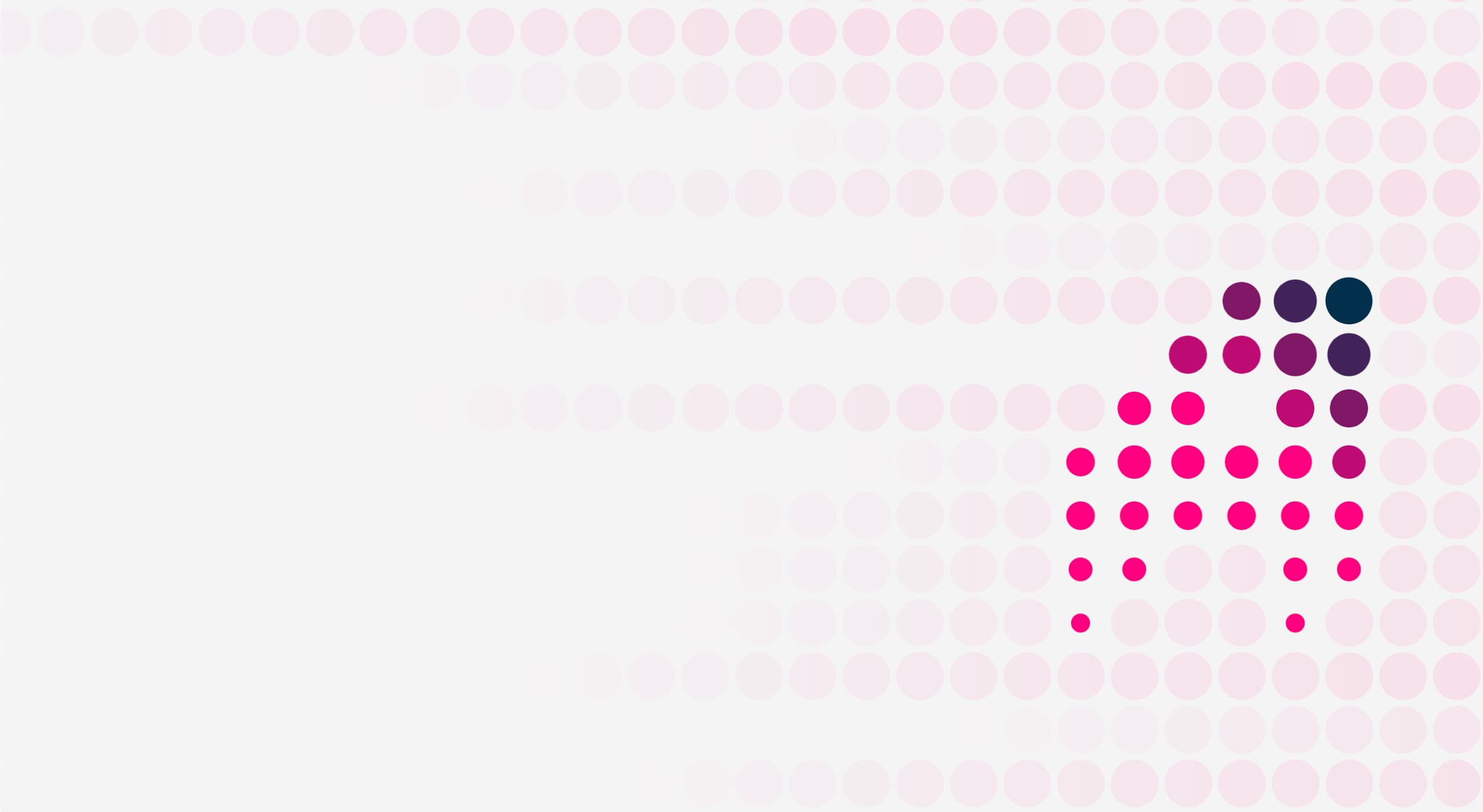 AppHub had tried using four other data room providers in the past. AppHub’s team wasn’t impressed with any of their previous providers and needed something new since they conducted multiple deals a year. They kept finding unexpected costs, difficulties onboarding new members, and lots of redundant requests due to a lack of organization with their previous providers. They were looking to increase their professional image for the business as a whole and knew a solid data room could be central to that. They needed a platform that would help them organize key deal details. Before DealRoom, AppHub’s corporate development team was facing:

Some of the team members of AppHub were a bit skeptical about using DealRoom due to the issues with previous data rooms, but quickly found themselves comfortable with the platform and saw the benefits. They claimed it was very easy to learn and intuitive, and felt like experts after less than 24 hours. They appreciated the simple and clean dashboard and the ability to automatically sync their original diligence trackers, causing a very efficient switch. They found DealRoom to be beneficial in a multitude of ways:

AppHub found that their goal of improving their overall professionalism was achievable with DealRoom as their centralized platform. They find every aspect of the M&A process more efficient due to features like launching new data rooms at a rapid pace and contract structuring. Not a single person has struggled with switching to DealRoom. AppHub no longer faces the complaints they used to with previous deals. They have been able to scale their team and business due to having a centralized platform. Selling bankers and advisors on using DealRoom has been easy because of how intuitive the platform is. With DealRoom, AppHub has:

Candidly, I was certainly skeptical at first, but after using the platform and gaining comfort quickly, it was a no-brainer to continue using DealRoom. 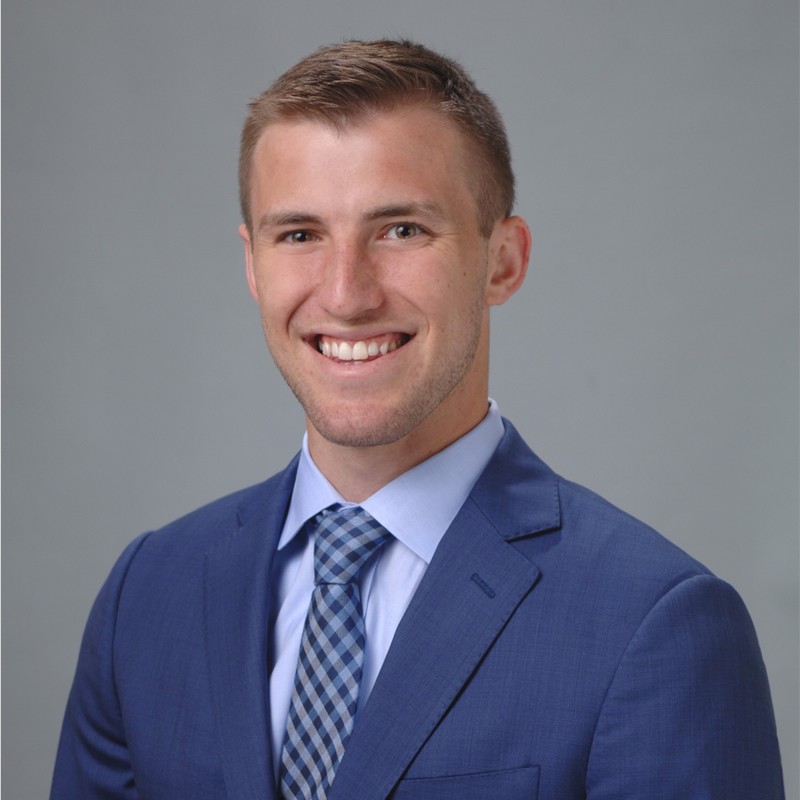 Trusted by leading companies and teams from