How Emerson Improves Communication and Collaboration with DealRoom 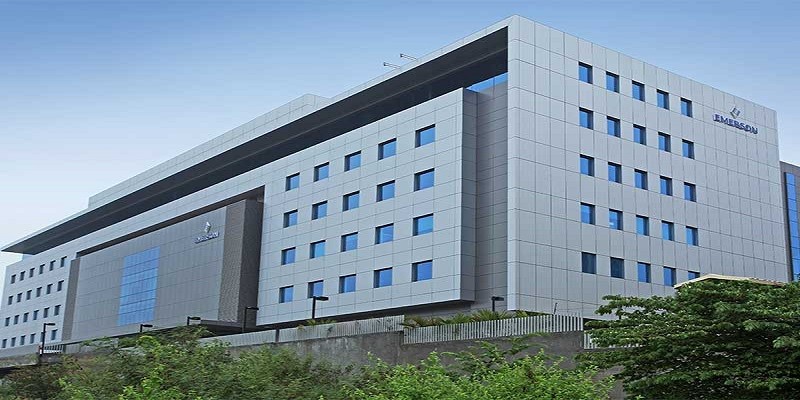 Emerson, at its core, is an organization made up of engineers always looking for process improvement. Organized and meticulous, they already had an established playbook. As time went on it became clear that the established playbook needed to be updated.

They broke down the process into different phases and set out to look for a better tool to manage the process. Looking specifically to improve communication, reduce costs, and organize everyone on one platform, Emerson found and implemented DealRoom.

The Emerson team can now operate in one living document, as opposed to managing multiple Excel spreadsheets.
They’ve noticed improved communication during deals, which has led to closing deals faster.
DealRoom provides updates for everyone at the appropriate level, so team leads quickly know deal status.
Once their teams fully adopted DealRoom, the amount of emails they were sending decreased dramatically.

Oftentimes, it can be difficult to convince higher management to change their ways and adopt new technologies. Luckily at Emerson, there was a lot of support coming from the top that trickled down. The top saw the various pain points their team was experiencing such as team members being out of the loop during deals and documents being disorganized. Beginning by examining the current processes and tools already in place, the team at Emerson looked at the tools they already had that could help some of the miscommunication issues. What they realized was they were lacking a centralized location for all the materials used and needed during deals.

After sitting through quite a few demos with some of the mainstream providers, but none of them seemed to be exactly what Emerson needed. They were looking for a reasonable price and a model that can easily scale with their growing team sizes. After testing various platforms, they agreed on piloting DealRoom for a few of their deals.

One of the main solutions DealRoom provided for Emerson was deal-wide communication. DealRoom provides updates for everyone at the appropriate level so everyone can know where in the funnel they are, if objectives are being met, or if any delays are expected. Through DealRoom’s notification system, teams are able to clearly communicate with each other so everyone is up to speed. The team measured the platform’s success by how many emails were being sent out. As time went on and the teams fully adopted DealRoom, the amount of emails they were sending decreased dramatically. This is because they no longer had to reach out to various departments or team members to get questions answered - everything is self-serve inside of DealRoom.

After adopting DealRoom, the Emerson team can operate in one living document, as opposed to having to manage several different lists and Excel spreadsheets that vary between teams. They’ve noticed improved communication when executing deals, which ultimately has led them to closing deals faster and in a more organized way.