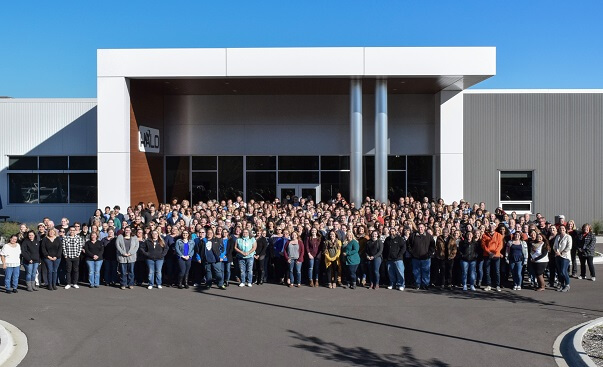 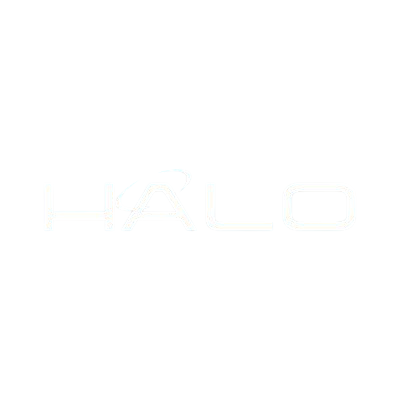 As a Corporate Development and M&A professional with a background in investment banking, Michael Palumbo quickly learned the benefits of testing different VDRs and deal platforms. When his work in M&A began, Michael noted everyone was using virtual data rooms and the trend was to use whatever those around you were using. However, as Michael learned more, one name that started frequently coming up was DealRoom.

Knowing it can be hard to get coworkers to adopt new systems, Michael began using DealRoom for one deal. He explained the rationale behind his choice: others were using the platform and providing strong positive feedback. More specifically, Michael was looking for a way to control, organize, and use the data from unwieldy request lists, especially during due diligence. With upwards of 17 people working on diligence, he “had no idea how complicated communicating cross-functionally can be.” The amount of administrative time and process management steps required by request lists was very taxing, leading to late nights and siloed information. Michael notes he might have 500 requests and “you could spend all day managing and organizing those requests.”

Michael saw value being lost in a deal by the back and forth handling of information. “The opportunity cost is misinformation, not sharing information, and information silos.” In an effort to increase deal value and avoid these risks, Michael implemented DealRoom to the deal pipeline process.

DealRoom’s request list functionality allows for integrated request lists to be easily managed and linked to files, relieving many of Michael’s troubles. “People are noticing a difference,” he says. He explains that the ability to see all requests, organize them by group, link them to files, and see in real time when sellers fulfill requests has led to less painful deals and large quantities of saved time. When key decisions are made, Michael noted, every function can see those decisions and be aware of what steps are being taken throughout the deal process. Moreover, thanks to its intuitive nature, DealRoom has become a key resource for Michael and his team as they are “constantly finding new ways to exploit the tools to make our lives easier.”

Now that the problems associated with managing request lists have been addressed, Michael’s team has more time (and thankfully fewer late nights), which equates to more time to dig into and analyze the data. This is especially powerful as it provides ample time for things such as planning for extracting synergies and analyzing deal fit. His team now utilizes DealRoom for pipeline, diligence, and integration management. Additionally, Michael saw all stakeholders becoming more actively engaged in the deal process and noted how those participating in the deal naturally leveraged DealRoom to the max once DealRoom was introduced.

Michael also remarks that because “DealRoom consolidates all of that information into one spot, there’s no excuse for there to be misinformation.” He emphasized this improvement as misinformation was one of the biggest risks to decreasing deal value.

“Time is the killer of all deals….Now that problems are solved with DealRoom there is more time, no more late nights, and time to dig into the data.”

- Increased transparency and visibility improve communication between all leads