How Duff & Phelps Leverages DealRoom to Improve Their M&A Practices 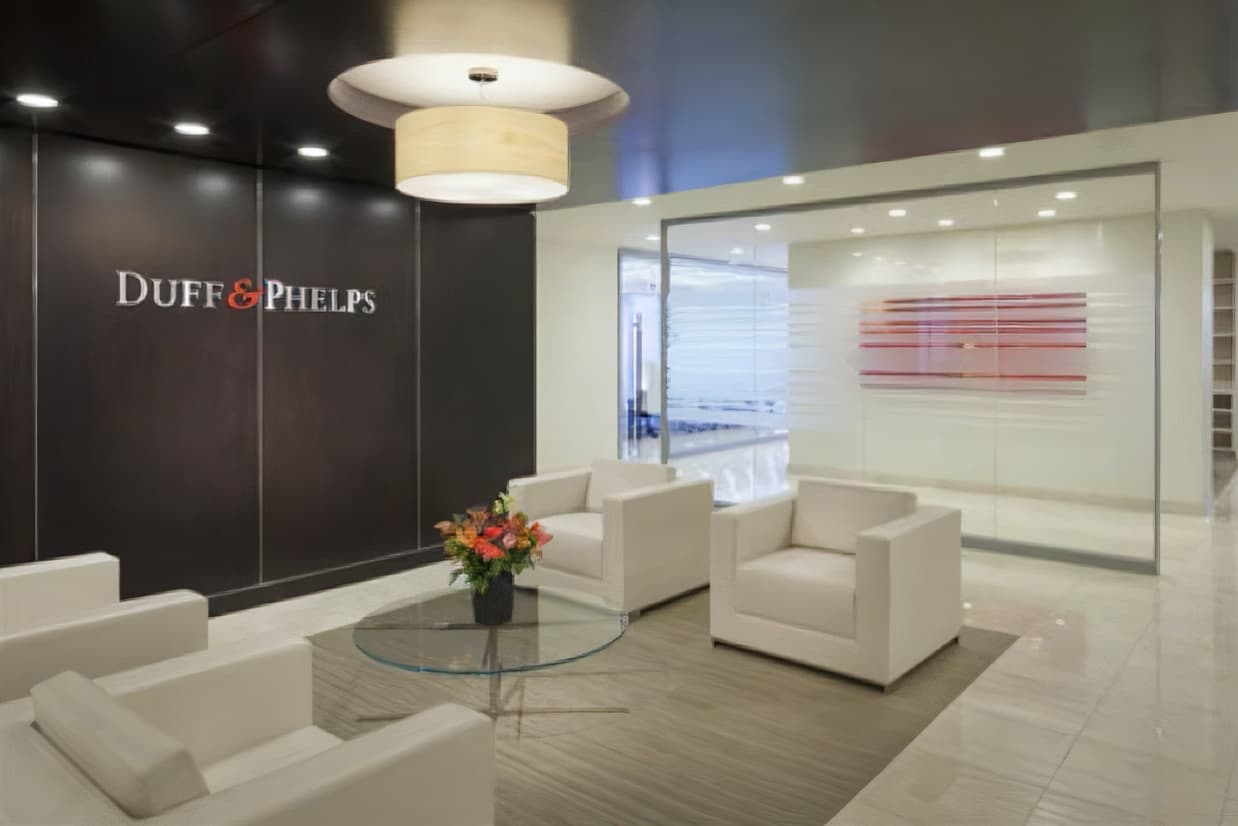 Duff and Phelps is a powerhouse of global advisors for M&A, providing a wealth of services such as valuation services, corporate finance, and risk management. Jordan Lampos is Duff and Phelps’ Director of the Los Angeles Healthcare Investment Banking Group.

Throughout his decade of specific M&A experience, Lampos faced frustrations related to organized communication of critical data, such as the unwieldy spreadsheets that would easily become outdated. Similarly, he saw how pushing abundant digital paper back and forth during key parts of the M&A lifecycle led to errors and inefficiencies ranging from essential information getting deleted, users not working with the most up-to-date version of a document, and redundant work being performed. Overall, Lampos believed the tools Duff and Phelps was using led to complications, distractions, and miscommunications, specifically during due diligence.

Jordan learned about DealRoom and how it was designed by M&A practitioners with the goal of solving M&A inefficiencies. He then worked with DealRoom to provide early, critical feedback that would make the product even stronger. Eventually, he became a customer.

Jordan and his team loved how DealRoom paired a VDR with a project management platform, allowing his team to leverage one tool to do many things. They also appreciated how intuitive and easy DealRoom was to set-up and use.

Now during diligence all documents were in a central hub and updated in real time for all with access rather than passed back and forth in emails. The errors Jordan’s team previously faced were reduced, and communication was enhanced.

Furthermore, one of Jordan’s favorite DealRoom benefits is its ability to help teams prioritize and stay focused on high priority items and tasks that can make or break a deal. He notes that DealRoom’s platform innately keeps teams dedicated to the overarching goals of the deal, thus helping with request flow:

“20-40% of due diligence requests never get reviewed...what does this mean? Well, that they were not that important to begin with. Of course, throughout diligence, it is okay to ask questions, but being able to prioritize and manage them digitally is essential. DealRoom allows stakeholders to do this.”

Consequently, Duffs and Phelps also found that deal fatigue was greatly reduced thanks to increased efficiency and communication. Now, team members, lawyers, financial advisors, and other stakeholders were not “waiting around” for information, and all work streams were living in one location. This meant that deals also tended to close faster.